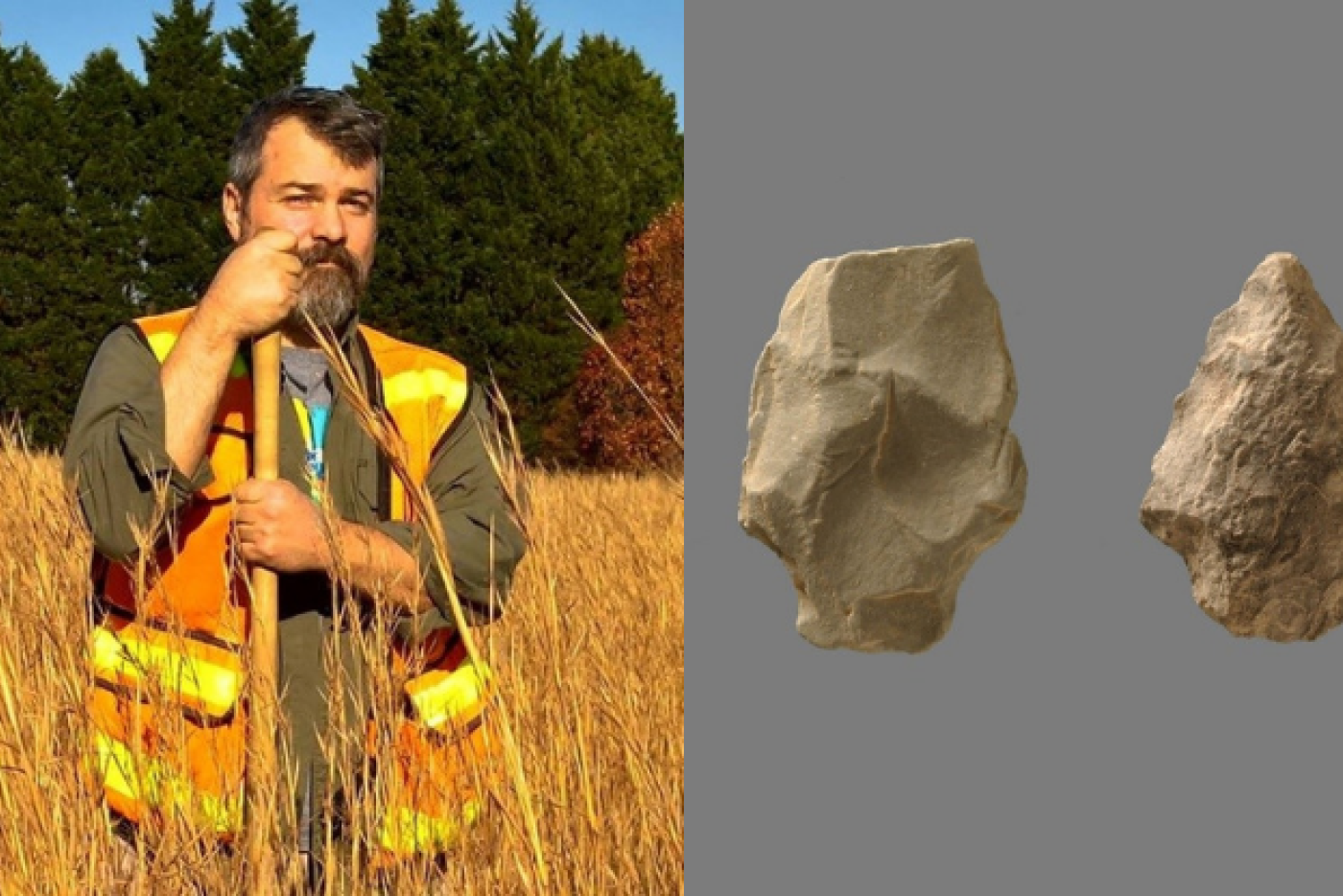 Shane Petersen is an archaeologist with the Environmental Analysis Unit of the NCDOT. Shane will speak about his ongoing research on one of North Carolina’s most important prehistoric resources. For decades, the significance of metavolcanic stone in the technology and economies of not only the prehistoric inhabitants of North Carolina, but also the East Coast of North America has been recognized and incorporated into constructed narratives of the past.  Concomitantly, large numbers of lithic sites distributed throughout the North Carolina Piedmont, particularly those that do not include index artifacts, have vexed researchers, because of the variety of lithic types represented and the disposition of those deposits.  Recently developed identification logic trees for determining the types of volcanogenic rocks in archaeological contexts have become an important tool in organizing the analysis of stone artifacts at sites in North Carolina.  Additionally, this tool is expected to provide increasingly valuable perspective on adaptive behavior choices in prehistoric lithic economies.

If you are not able to attend this lecture in person, it will be live-streamed and available afterward on YouTube.