Submerged NC: Conservation of USS Monitor - Past, Present, and Future 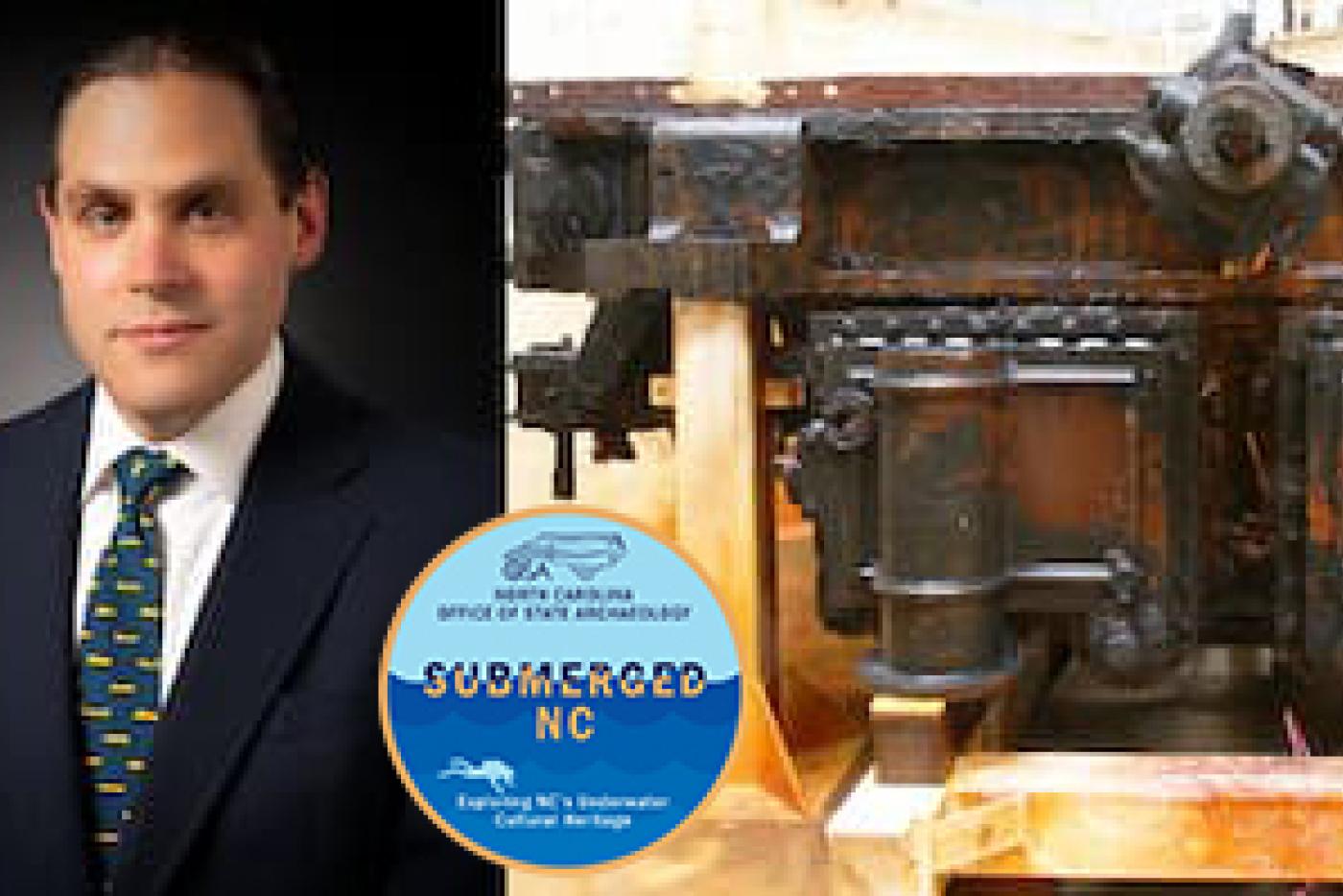 Will Hoffman, Director of Conservation and Chief Conservator at The Mariners' Museum and Park

In 1987, The Mariners' Museum and Park partnered with NOAA to be the official repository of artifacts raised from the nation's first national marine sanctuary. Starting in the late 1990s, archaeologists from NOAA, partnering with the U.S. Navy, began a major effort to recover the most significant components and artifacts from the wreck site of USS Monitor. As the first ironclad commissioned by the U.S. Navy in 1862, Monitor fought in the Battle of Hampton Roads on March 9, 1862, and just nine months later, sank off Cape Hatteras, North Carolina.

Objects retrieved from the vessel encompassed nearly the entire engineering section and its iconic revolving gun turret. With the arrival of the Monitor's turret in 2002, the museum held over 210 tons of archaeological material.

Visit The Mariners’ Museum and Park.