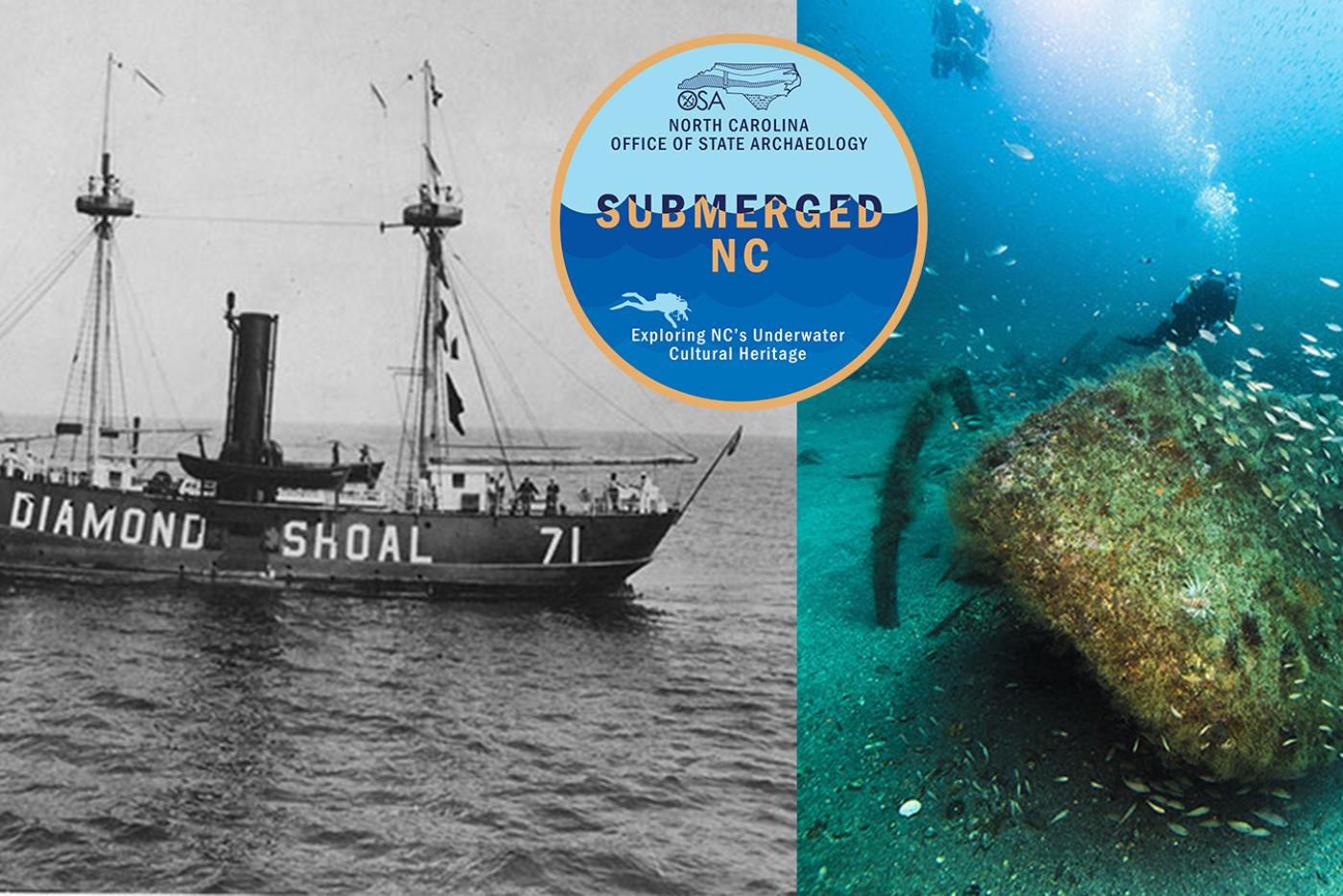 When World War I began in 1914, the battles happened far from American shores with seemingly no direct danger to the U.S. Although Germany’s Unterseeboot (undersea boat) fleet was prowling the North Atlantic, the people of North Carolina felt they had little to fear, and many believed the U-boats could never travel the distance to their shores. They were wrong. By the end of the war in 1918, three German U-boats had sunk a total of 10 vessels off North Carolina alone.

Join Shannon Ricles, Education and Outreach Coordinator for Monitor National Marine Sanctuary to learn about World War I and the enemy in home waters. Learn about the great debate on isolationism, and discover what life was like during the war. Explore the U-boats that patrolled the East Coast, and learn more about the ships they sank. Dive into the mystery of the Mirlo and see if you can solve it. Discover how NOAA and partners work to preserve this significant piece of our nation’s maritime heritage and explore beautiful underwater images.

Preview a free curriculum guide designed to help students understand World War I. Activities in the guide explore the debate on isolationism, the effects of the Zimmerman Telegram, how propaganda was used, and what life was like on the home front. Also, in the guide, explore the mystery of the Mirlo and the German U-boats that patrolled the East Coast. This free curriculum guide, World War I: Discovering and Exploring the Great War off the North Carolina Coast is designed for grades 6-12.

Although this webinar is aimed at educators, anyone interested in attending is welcomed to join us!

Learn more about the documented shipwrecks off the North Carolina Coast.