Archaeological Stewardship in North Carolina: What? Why? and How? 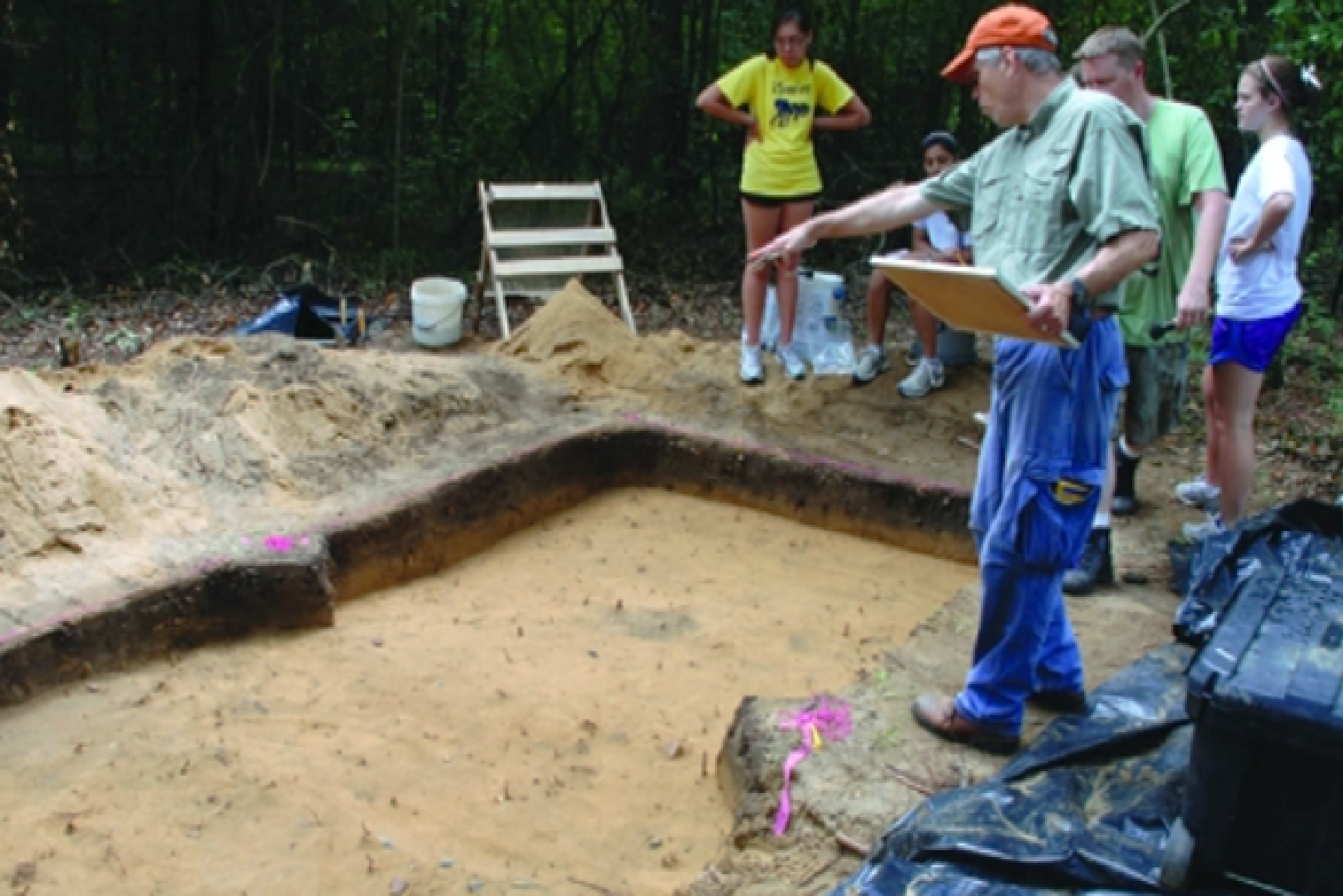 Randy Daniel is Professor and Chair of the anthropology department at East Carolina University where he has worked since 1996. He received his PhD in 1994 from the University of North Carolina at Chapel Hill. His research interests include the archaeology of prehistoric hunter-gatherers in the Southeastern United States, particularly hunter-gatherer adaptations at the end of the last Ice Age. His methodological specializations include stone tool analysis, spatial analysis, and hunter-gatherer settlement systems. Publications related to that research have appeared in three books, several book chapters, and in journals including American Antiquity, Current Research in the Pleistocene, Southeastern Archaeology, and North Carolina Archaeology. He is also the recipient of the 1999 C.B. Moore Award for Excellence in Archaeology by a Young Scholar in Southeastern Studies by the Lower Mississippi Survey & Peabody Museum, Harvard.