Submerged NC: World War II's Battle of the Atlantic - When the War Came to America 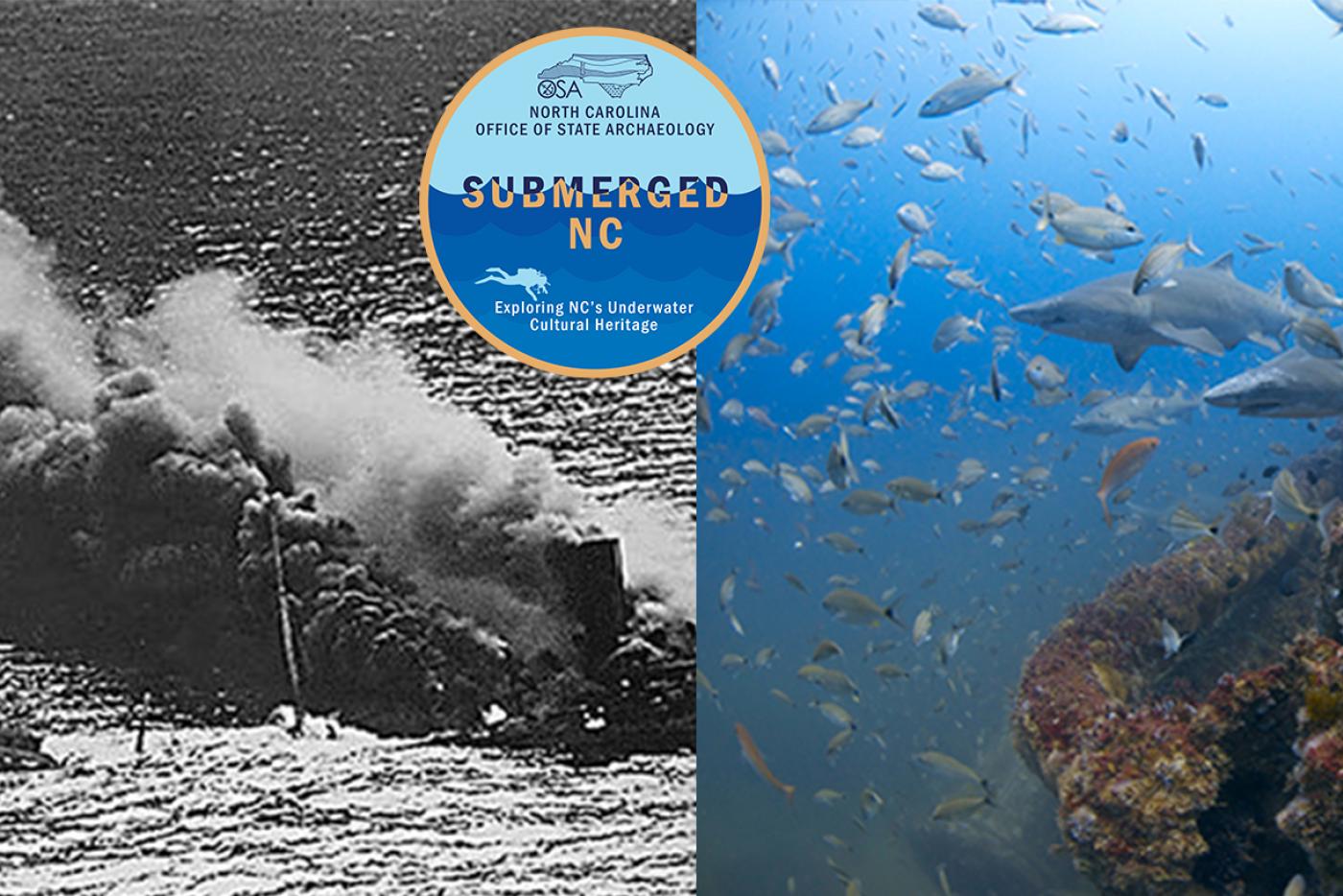 In 1942, German U-boats stalked merchant and Allied vessels off the U.S. East Coast. In the first six months of 1942, over 80 ships sank off the North Carolina coast alone, with over 1,200 casualties. By war's end, 90 ships laid at rest on the bottom of the sea, and nearly 1,700 men made the ultimate sacrifice.

Join Shannon Ricles, Education and Outreach Coordinator with NOAA's Monitor National Marine Sanctuary to learn more about this American Theater of World War II and why the area off Cape Hatteras, North Carolina, became the strategic hotspot for the Battle of the Atlantic. In this webinar, "dive" under the water to view the wrecks as they rest today and hear their stories of bravery and sacrifice. Dive even deeper with historical and underwater images and videos, along with 3-D representations and sonar images. Preview the free 204-page curriculum guide designed to help students understand the causes of the war, the role women played in the military and on the home front, the importance of the Battle of the Atlantic, and NOAA's role in preserving our nation's maritime heritage resources. This free curriculum guide, Battle of the Atlantic: Discovering and Exploring When the War Came Home, is for grades 6-12 and includes over 35 activities.